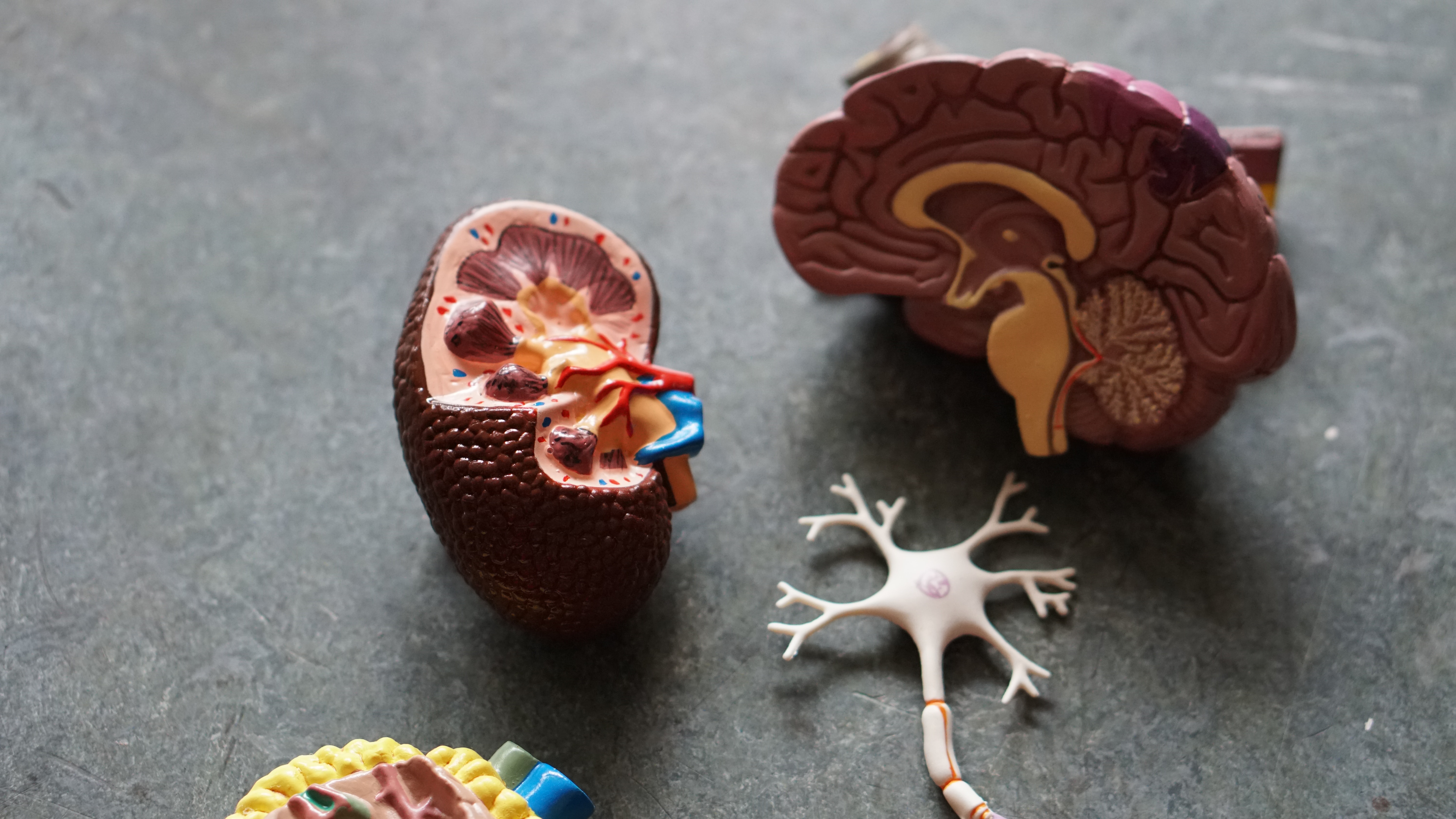 The mosquito that carries Zika Virus is found worldwide.

Stay up-to- on virus disease cause on the CDC's Zika Virus Disease website.

Zika (Zee-ka) virus disease is a mosquito-borne viral infection that primarily occurs in tropical and subtropical areas of the world. Most people infected with Zika virus have no signs and symptoms, while others report mild fever, rash and muscle pain. Other signs and symptoms may include headaches, red eyes (conjunctivitis) and a general feeling of discomfort.

Zika virus infections during pregnancy have been linked to miscarriage and can cause microcephaly, a potentially fatal congenital brain condition. Zika virus also may cause other neurological disorders such as Guillain-Barre syndrome.

Researchers are working on a Zika virus vaccine. The best prevention is to prevent mosquito bites and to reduce mosquito habitats.

As many as four out of five people infected with Zika virus have no signs or symptoms. When symptoms do occur, they usually begin two to seven days after being bitten by an infected mosquito. Signs and symptoms of Zika virus disease most commonly include:

Other signs and symptoms may include:

Most people recover fully, with symptoms resolving in about a week.

When to see a doctor

See your doctor if you think you or a family member may have Zika virus, especially if you have recently traveled to an area where there's an ongoing outbreak. The Centers for Disease Control and Prevention (CDC) has blood tests to look for Zika virus or similar diseases such as dengue or chikungunya viruses, which are spread by the same type of mosquitoes.

There is no vaccine to protect against Zika virus disease.

The CDC recommends all pregnant women avoid traveling to areas where there is an outbreak of Zika virus. If you are trying to become pregnant, talk to your doctor about any upcoming travel plans and the risk of getting infected with Zika virus.

-If you have a male partner who lives in or has traveled to an area where there is an outbreak of Zika virus, the CDC recommends abstaining from sex during pregnancy or using a condom during sexual contact.

-If you are living or traveling in tropical areas where Zika virus is known to be, these tips may help reduce your risk of mosquito bites:

When used as directed, insect repellents that are registered with the Environmental Protection Agency (EPA) are proven safe and effective for pregnant and breastfeeding women.

Reduce mosquito habitat. The mosquitoes that carry the Zika virus typically live in and around houses, breeding in standing water that can collect in such things as animal dishes, flower pots and used automobile tires. Reduce the breeding habitat to lower mosquito populations.

All blood donations are now screened for Zika virus. To further reduce the risk of transmitting Zika virus through blood transfusion in areas where there are no active Zika virus outbreaks, the Food and Drug Administration recommends not donating blood for four weeks if you:

Zika virus is transmitted primarily through the bite of an infected Aedes species mosquito, which is found throughout the world. It was first identified in the Zika Valley in Africa in 1947, but outbreaks have since been reported in southeastern and southern Asia, the Pacific Islands and the Americas.

Spread of the virus through sexual contact and blood transfusion have been reported.

Factors that put you at greater risk of developing Zika virus disease include:

Living or traveling in areas where there have been outbreaks. Being in tropical and subtropical areas increases your risk of exposure to the virus that causes Zika virus disease. Especially high-risk areas include several islands of the Pacific region, a number of countries in Central, South and North America, and islands near West Africa. Because the mosquito that carries Zika virus is found worldwide, it's likely that outbreaks will continue to spread to new regions.

The mosquitoes that carry Zika virus are found in some parts of the United States, including Puerto Rico and South Florida.

Having unprotected sex. Isolated cases of sexually transmitted Zika virus have been reported. The CDC advises abstinence from sexual activity during pregnancy or condom use during all sexual contact for men with a pregnant sex partner if the man has traveled to an area of active Zika virus transmission.

Zika virus infections during pregnancy have been linked to miscarriage and microcephaly, a potentially fatal congenital brain condition.

Zika virus may also cause congenital Zika syndrome, which includes these birth defects: